Skip to content
HomeTarifa, the wind capital with the best beaches and waves for windsurfing (and one of the towns with the most surprising history in Spain)

For many, to speak of Tarifa is to speak of stunning beaches, trendy beach bars and water sports. This Cadiz town is known as the capital of the wind for a reason and is a true paradise for lovers of windsurfing and kate. But, like Sigüenza, Olite or Frigiliana, Rate surprises the traveler because it is much more than it seems: it is the southernmost city in Europe and closest to Africa, it is the gateway that separates the Mediterranean from the Atlantic, it smells of oranges and orange blossoms, white houses with Arab traces on winding streets safeguarded by its medieval wall and, above all, it is history of Spain from prehistory. “No culture or community has existed in our country without having somehow left its mark here,” they say from their tourism page. And it’s true.

Tarifa, a city with a lot of history

Tarifa’s past begins in the Paleolithic and Bronze Ages, and the Greeks and Phoenicians settled in the area due to its unbeatable location, the southernmost in Europe, with a privileged climate and just 14 kilometers from the African coast. Myths and legends crowd the popular imagination and there are those who say that Hercules erected two great columns that supported a celestial dome shortly after the disappearance of Atlantis under the waves. However, it was the Romans who began to write the true history of the city and proof of this is the archaeological complex of Baelo Claudia: a city that overlooked the sea and represents one of the best examples of the time. And an exceptional tourist attraction next to the Bolonia cove. 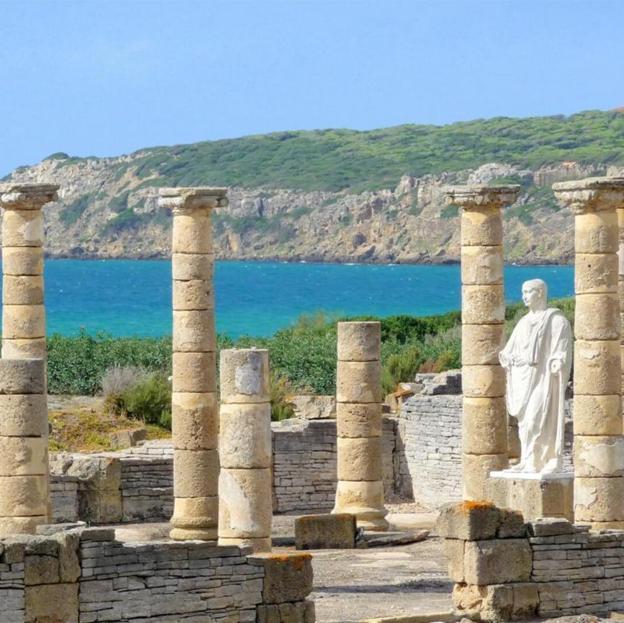 What to see in Tarifa: archaeological site of Baelo Claudia / cadiz tourism

Later, it was the Berber leader Tarik Ben Malek who renamed the city Tarifa in the 8th century, remaining under Arab rule until on October 13, 1292, Sancho IV el Bravo recovered the region for the Christian army. Of course, the history of Tarifa is linked to a great name: that of Alonso Pérez de Guzmán, Guzman the Good, who ruled the city and stood firm against the Muslim troops, refusing to surrender the square and even seeing his own son killed. In his honor it still stands, almost intact, the 10th century castle fortress from which you have one of the most impressive views of the city and the Strait of Gibraltar. Later, Tarifa, due to its strategic location, was a key player in the Battle of Salado, which put an end to the Muslim invasion of the peninsula, or in the War of Independence. 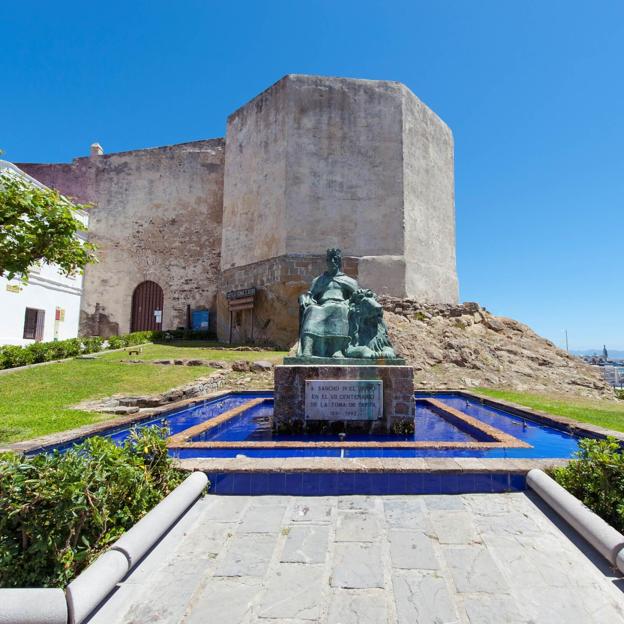 What to see in Tarifa: the castle of Guzmán el Bueno

What to see and what to do in Tarifa

Beyond visiting the archaeological complex of Baelo Claudia or the Castillo de Guzmán el Bueno, it is worth getting lost in the narrow and winding streets (inheritance of its Arab past) of Tarifa, with their white houses impeccable and whitewashed, its cobblestones and its bougainvillea and get carried away by the ‘slow’ and somewhat bohemian spirit that floats in the environment. 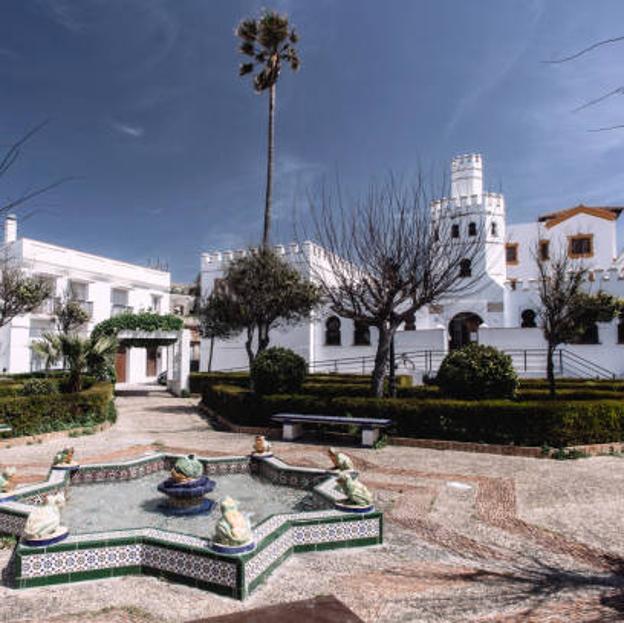 What to see in Tarifa: the old town / cadiz tourism

And now, yes yes, it’s time to enjoy the sea and the impressive beaches of Tarifa, the wind capital and a paradise for windsurfing and kite lovers: Valdevaqueros, chosen as the best beach in Spain in 2021 for its wild character, its golden sand, its crystal clear waters and the atmosphere of its beach bars; the quiet beach of Los Lances and its fine sand; Bolonia, with its hippy atmosphere, its immense dune and a unique natural setting (in addition to the Roman ruins that we have talked about before) or the small Playa Chica, the most urban and perfect for diving. 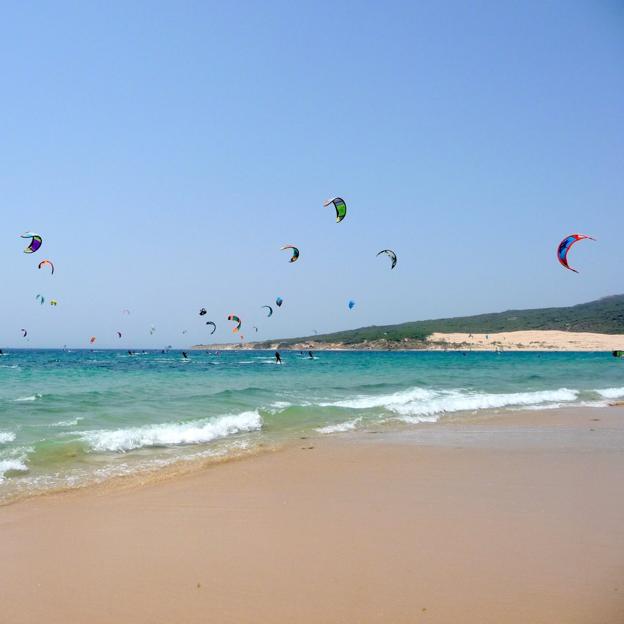 But the sea of ​​Tarifa, half Mediterranean half Atlantic, not only delights windsurfers and kite lovers: in the area, the whale watching It is almost unique on the peninsular coast and is a great attraction for lovers of nature in its wildest version.

• Where to eat and where to sleep in Tarifa

the imposing local gastronomy of Tarifa looks at the sea and makes fish its star ingredient. Almadraba tuna is the star of the show, but traditional Andalusian cuisine rises to another level at Los Mellis (don’t get carried away by its appearance), La Lola, La Pescadería, Carbones 13 (also perfect for a drink on the beach ) and, starting in April of this year, at the long-awaited BiBo Beach House, the ‘chiringuito’ that Dani García opens on Valdevaqueros beach this spring.

for a accommodation At the height of your dream trip, look for a room at the Hotel Punta Sur, at The Riad or at the Hurricane Hotel.