Skip to content
HomeSales can be your downfall: how to know if you are addicted to shopping

There are times throughout the year when marketing campaigns are responsible for reminding us that it is a good time to shop without stopping. It happens on Black Friday, it happens at Christmas and it happens now, during The sales. When a person stops exercising control over their spending and begins to purchase in a compulsive way, passing this act from being a choice, to being a need, we can start talking about certain shopping addiction. And although it seems harmless, it can be more serious than we think at first.

According to the psychologist Michael Solana, it could be said that the origin of this disorder is closely related to the difficulties of emotional management. The compulsion to buy is the tip of an iceberg that is made up of unaddressed conflicts, that the person does not stop to think about, seeing their self esteem seriously depleted. Through the purchase the person can calm an anguish, gaining “things”, thus obtaining a feeling of “power” and “possessing”, gaining self-esteem through the external and generating immediate satisfaction. Later, it usually becomes a feeling of shame or guilt who only calms down by buying, so the cycle repeats itself and gets worse. 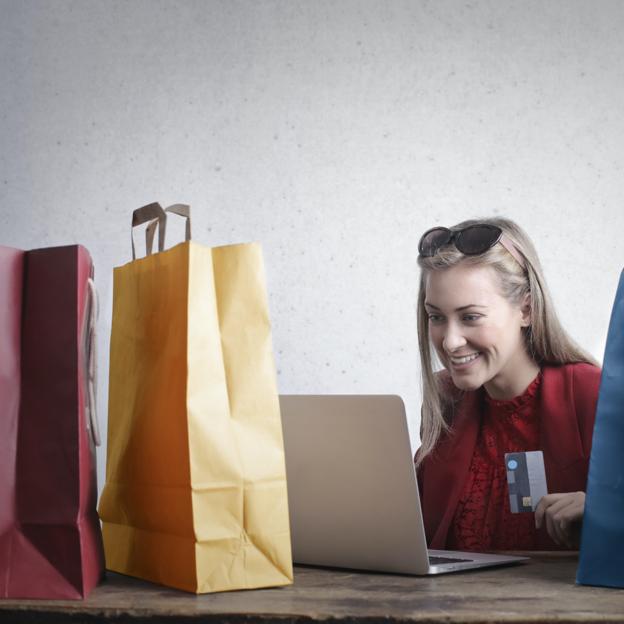 In the more serious cases, it is no longer possible to pay mortgages, rents and basic necessities, which leads these people to get into debt even more with their banks or trusted people. This usually entails entering a spiral of promises and lies that are plunging her into debt and isolation due to loss of confidence, concluding in a personal and vital decline in general.

Therefore, we must be attentive to a series of signs that can alert us that we are facing a problem of shopping addiction. If the person in question spends a lot of time shopping, needs to buy more each time, a certain lack of control while he is shopping or, he may get angry if he is deprived of his purchases… worry, because he has a problem.

Statistically, the trend suggests that this disorder occurs mainly in young women in their 20s and 30s, of a medium-high socio-cultural level, although it also occurs in men and in older people, and of different socio-cultural levels. And it is that, if your resources are limited, the temptation to alleviate the problems by spending will occur in the least of cases, but if you do not have money problems, it is likely that you will tend to buy any item without need, for the mere fact of purchase. This evil, so characteristic of western societies, has been increased with the ease of online shopping or the different payment methods such as Bizum.

As it is not an addiction to something tangible, such as drugs or alcohol, we can be tempted to don’t ask for help if we notice those kinds of signals in ourselves, but that is a mistake. The shopping addiction It is treated like any other addiction and the professionals will be the right people to support you in your recovery process. detox.