Skip to content
HomeHealthNeither Starbucks nor Nespresso: specialty coffee (or specialty coffee), the new millennial trend that is going to get you to finally have a good coffee

First it was its commercialization, at the beginning of the XIX century. In the 70s Starbucks conquered streets and shopping centers in the United States and turned coffee into a social experience that had nothing to do with what we had at home. And in recent years the best-selling drink in the world, in addition to being healthy, has become something much more sophisticated. The sustainability and quality of the product have been linked to the training of professionals. Or what is the same, the specialty coffee. The new trend that is going to make you finally have a good coffee.

Specialty coffee is, for its many followers, more than a drink, an experience for the senses In which it is taken into account from the cultivation to its final preparation, through toasting or the tasting notes granted by the certified taster. Yes, the coffee fever has reached the same levels as that of wine, but it is also concerned that its production is sustainable and, in many cases, fairer for small producers. 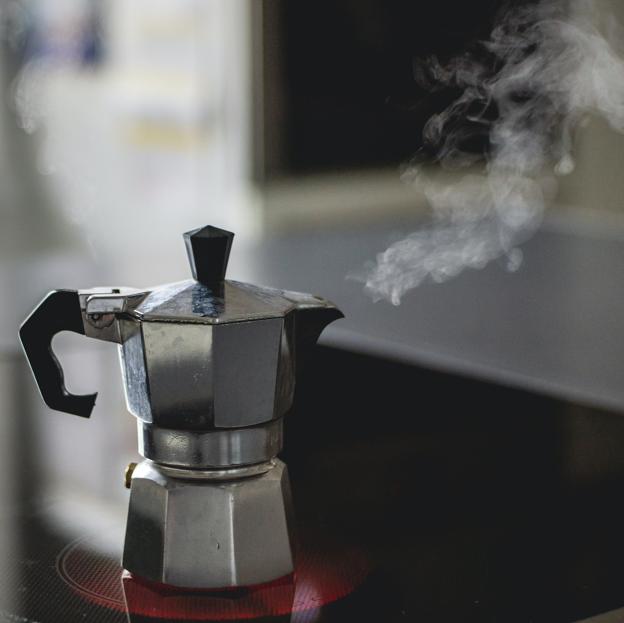 Unlike commercial coffee, specialty coffee belongs to the Arabica variety, collects the grain at its optimum point of maturity and is dried with traditional processes without rushing time. Later it is roasted according to the profile that allows to extract the best of each coffee, those characteristics that make it unique and give it some nuances that allow you to better appreciate its flavor. That is why it is almost always roasted less than the commercial one, to give way to notes of spices, nuts or cocoa.

This particular experience It can be enjoyed at home thanks to the physical and online stores that sell different brands of specialty coffee, as well as the various ways in which we can do it. And ranging from sophisticated and modern proposals such as the Aeropress to the traditional Italian coffee maker. But if you are one of those who joined the capsule coffee trend, do not suffer, because we can also find specialty coffee in capsules or encapsulate it ourselves.

If you want to try this new way of enjoying coffee and, who knows if, joining this select club that does not stop adding faithful, you can also do it in the specialized stores that we can find in many Spanish cities. According to the European Coffee Trip website, in our country it is already possible to find more than a hundred businesses dedicated to this new way of living coffee.

In Madrid the possibilities are many but we are going to keep two. On Cardenal Cisneros Street, in the Chamberí neighborhood, is the Naji Specialty Coffe, where its founder and barista, the Iraqi Naji Alasil, attends with dedication to his customers, who often wait their turn queuing in the street. Because In addition to traditional proposals such as espresso or cappuccino, on the menu we can find the pistachio latte. A personal creation by Naji in which he pays tribute to his origins thanks to a pistachio cream that adds a surprising (and addictive) taste to coffee.

Living proof of the specialty coffee fever is HanSo Café, which after starting on Pez Street has just opened a second store in Costanilla de los Ángeles. Both have a distinctive industrial design and are always busy places where you can enjoy coffee in more than a dozen different ways. To accompany it toast, sandwiches, bagels and waffles, as well as delicious brownies such as matcha tea.

In Barcelona we also find various specialty coffees, but there are many who agree to point out the Nomad as the best. In seven years, Jordi Mestre’s business has gone from opening his first premises to having three, roasting his own coffee, marketing his cold brew (to drink cold) and giving courses for all those who wish to fully immerse themselves in this universe. Among its products, each client has their favorite, but if one deserves a special mention, it is the affogato, with or without a cone, which we can find at Nomad Every Day, where ice cream is the guest of honor.

On Calle Colegio Catalino de Granada is La Finca Coffee, which after six years in the city has already won the hearts of the people of Granada. They also take courses and They serve their own coffee, which come from Ethiopia, Rwanda, Costa Rica, Nicaragua and Colombia and are in charge of roasting it. To enjoy them in your menu we find homemade cakes and cakes, as well as toast with sourdough bread.

We finish this tour in front of the bay of Santander, where Primos de Origen is located, the place where coffee lovers meet, but also chocolate lovers. In the Venezuelan Hacienda El Recreo they have rescued regional varieties of coffee such as Bourbon and they are one of the few that have lots of cocoa with various certified Creole genetics. The first is toasted in its Santander warehouse, the second is turned into chocolate to be served by the cup or tasted in tablets. And all of them are for sale on their website, as well as in their premises with industrial airs and a cozy atmosphere where, of course, they can be tasted accompanied by homemade pastries.