Skip to content
HomeBeautyAesthetic violence: when women feel pressured to fit into a canon of unreal beauty

We women constantly feel pressured to fit into a canon of beauty that is not always easy to achieve. We must be thin, but with forms, especially in the chest, which should be large. Our skin should be smooth and firmno matter how old you are. you should have the height enough so that the clothes fit us like a glove, but not so much as to intimidate the man from the heights. And of course we should always be completely depilated. Before, we saw this canon of beauty in actresses or models through television or magazines, but at this time we find ourselves constantly bombarded through the social networkswho teach us what “we should be” at all costs.

The aesthetic violence can be understood as the social pressure to comply with a certain aesthetic prototype at all costs, even when reaching it implies some health risk mental and physical of the person. According to the psychologist Nahum Montagud Rubiowe must understand that the canon of beauty is so unattainable that no matter how much we operate, put on make-up or wax, we will never be completely up to the task, and if we are, that aesthetic violence pressures us to fear that “we will be lost”. 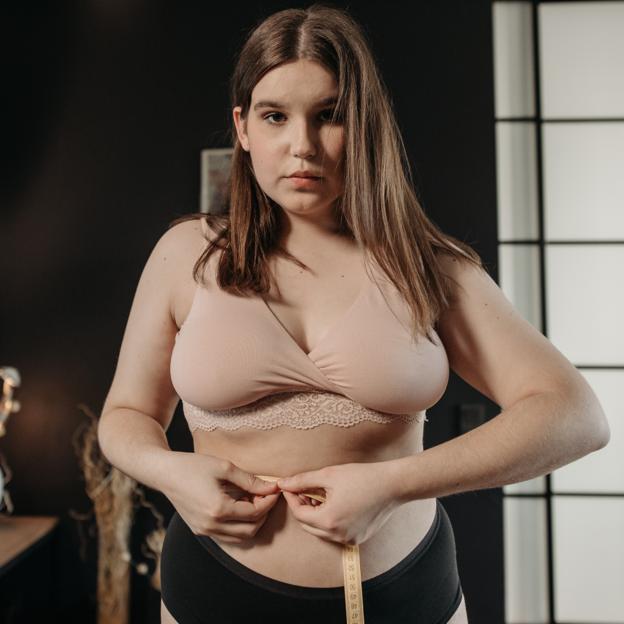 The doctor in sociology speaks of this concept Esther Pineda in her book “Bellas para muerte: gender stereotypes and aesthetic violence against women”. In it she describes how Beauty canons they have exercised a violence that, although silent and apparently harmless, has marked the body and mind of women throughout history. She argues that aesthetic violence is based on four main forms of discrimination: sexism, racism, gerontophobia and fatphobia.

The canon of beauty is sexist because it is required almost exclusively from women and is considered an inherent and defining condition of their femininity. While in women beauty increases their femininity, in the case of men it is perceived as diminishing their masculinity.

stereotypes of beauty gerontophobic because there is an absolute rejection of the idea of ​​old age. Women with almost neonatal features, absence of defects associated with old age such as wrinkles or skin spots are preferred. 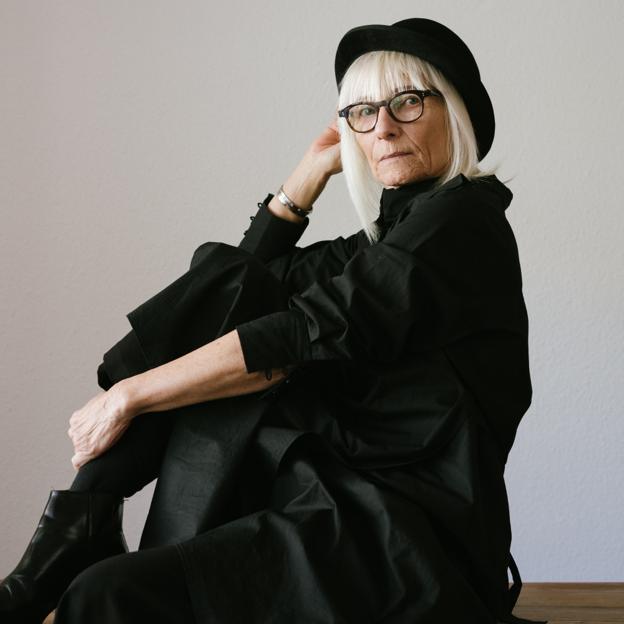 The canon of beauty is racist because, at least in the Western case, it has been constituted from whiteness. Black, Asian, Arab, indigenous and, ultimately, non-Caucasian women with light skin have been made invisible in the beauty canon.

And it is also fatphobic because in the canon of beauty, bodies of great proportions are systematically and explicitly rejected. Leaving aside the debate of the medical problems that obesity implies, relating it to beauty, it is a fact that people with large body sizes have faced stigma, discrimination and contempt.

The mens They can also be subjected to this aesthetic violence when considering the prototype of the ideal man as one who is muscular, neither extremely thin nor obese. But the pressure is always less, minimizing the supposed faults that make them not reach the desired pattern. Gray hair is considered a symbol of experience and maturity, the belly is a sign of independence, since they do not consider it necessary to spend hours and hours in the gym and having hair on the body can mean manliness. It is difficult for men to be forced to put your health at risk to look handsome, which does happen in the case of women. 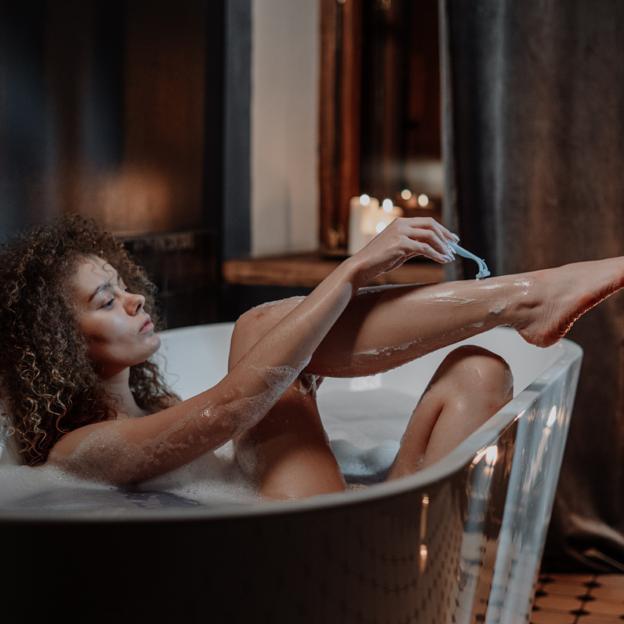 To give an example, not very invasive but very present in our day to day, let’s talk about the female hair removal. There are many women who decide not to shave, but still today there are many people who perceive these women as unhygienic for having hair on the body, mainly in the armpits. Is hair removal a sign of aesthetic violence? Yes, because we require women to do something that, in biological terms, goes against its naturein addition to the fact that it can involve health risks such as injuries or infections.

Does this mean that we should not worry about our appearance? It is not that either, we are not going to go from one extreme to another without going through the middle, there are gray scales. In addition, it would be a bit absurd for a magazine like this to make an apology now for the opposite that it preaches daily. If you put on make-up, wax or have surgery like a free decision, okay, but if you feel pressured to not fit into the canon of social beauty, you should rethink it. Going to the surgeon because you don’t like the way you are is a problem that the scalpel is not going to solve.